IMTB statement on the publication of the ASA annual report

The Influencer Marketing Trade Body (IMTB) welcomes the announcement made today by The Committee for Advertising Practice (CAP) regarding the introduction of tough new rules for gambling ads which have previously included social media influencers, reality TV stars and sportspeople who are of strong appeal to those under-18.

Social media influencers are increasingly prominent in children’s experience of social media. Many children turn to them or are influenced by them when making purchasing decisions.

IMTB members are abound by a code of conduct which calls upon practitioners to “Show a duty of care towards all sections of society especially the young and the vulnerable. We do not exploit credulity or inexperience”. 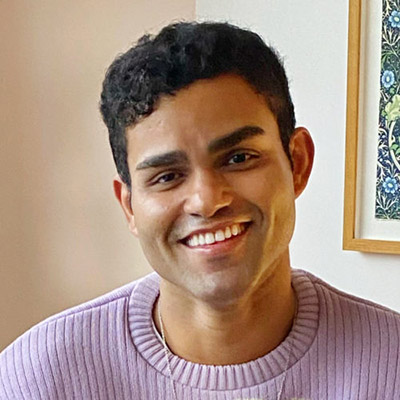 The intersection between gamified content and the creator economy has always been prominent and these new rules will help facilitate the industries commitment to safeguarding our most vulnerable audiences.