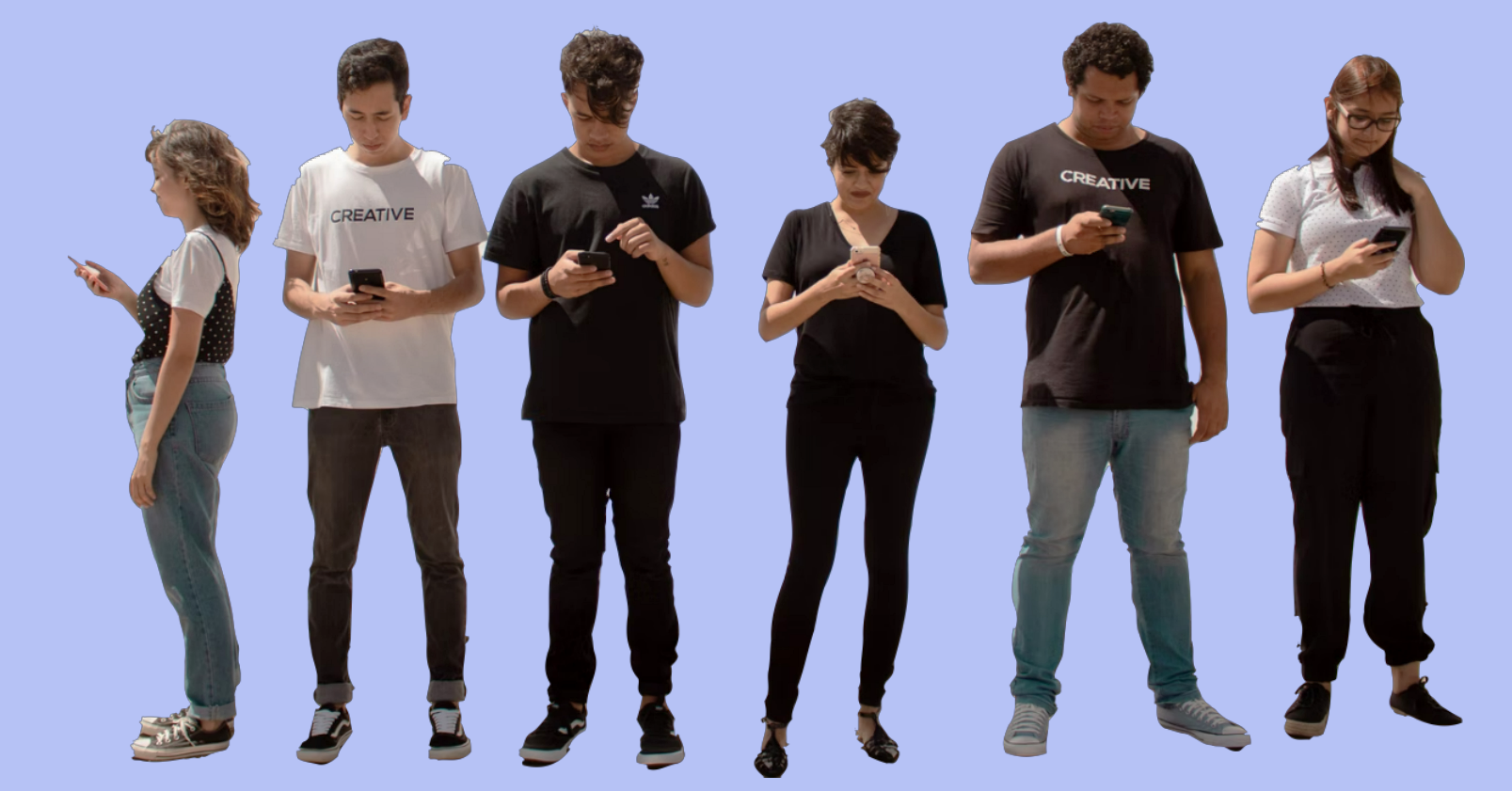 The ASA is the UK’s independent advertising regulator. It responds to complaints from consumers and businesses and takes action to ban ads across UK media which are misleading, harmful, offensive or irresponsible, in breach of the Codes written by their sister organisation the Committees of Advertising Practice (CAP). 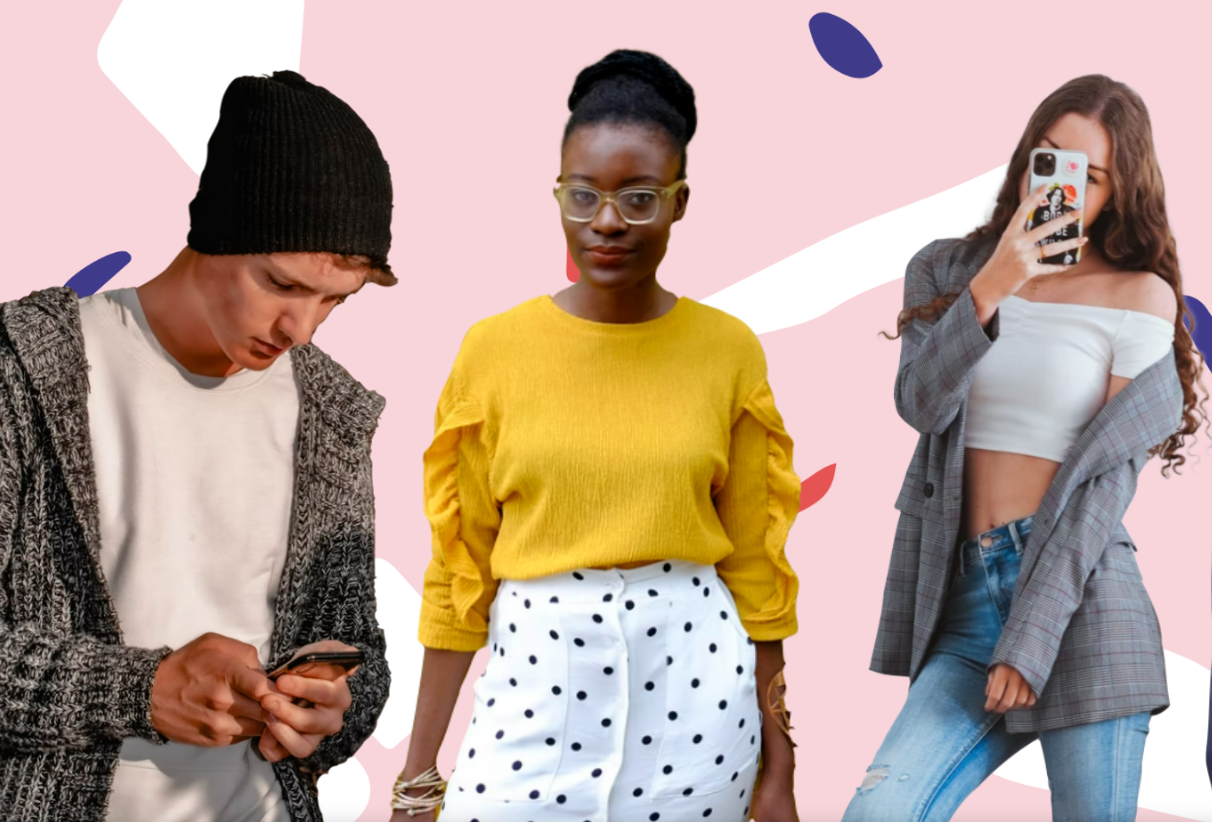 The ASA has produced a series of resources on influencer marketing to help marketers and influencers get it right and avoid a run-in with the ASA.

Every Wednesday the ASA publishes rulings. These set out how the advertising rules apply and where the ASA draws the line in judging whether an ad has broken the rules. ASA also publishes a list of companies and organisations which, following receipt of a complaint, agreed to amend or withdraw their ad without the need for a formal investigation. 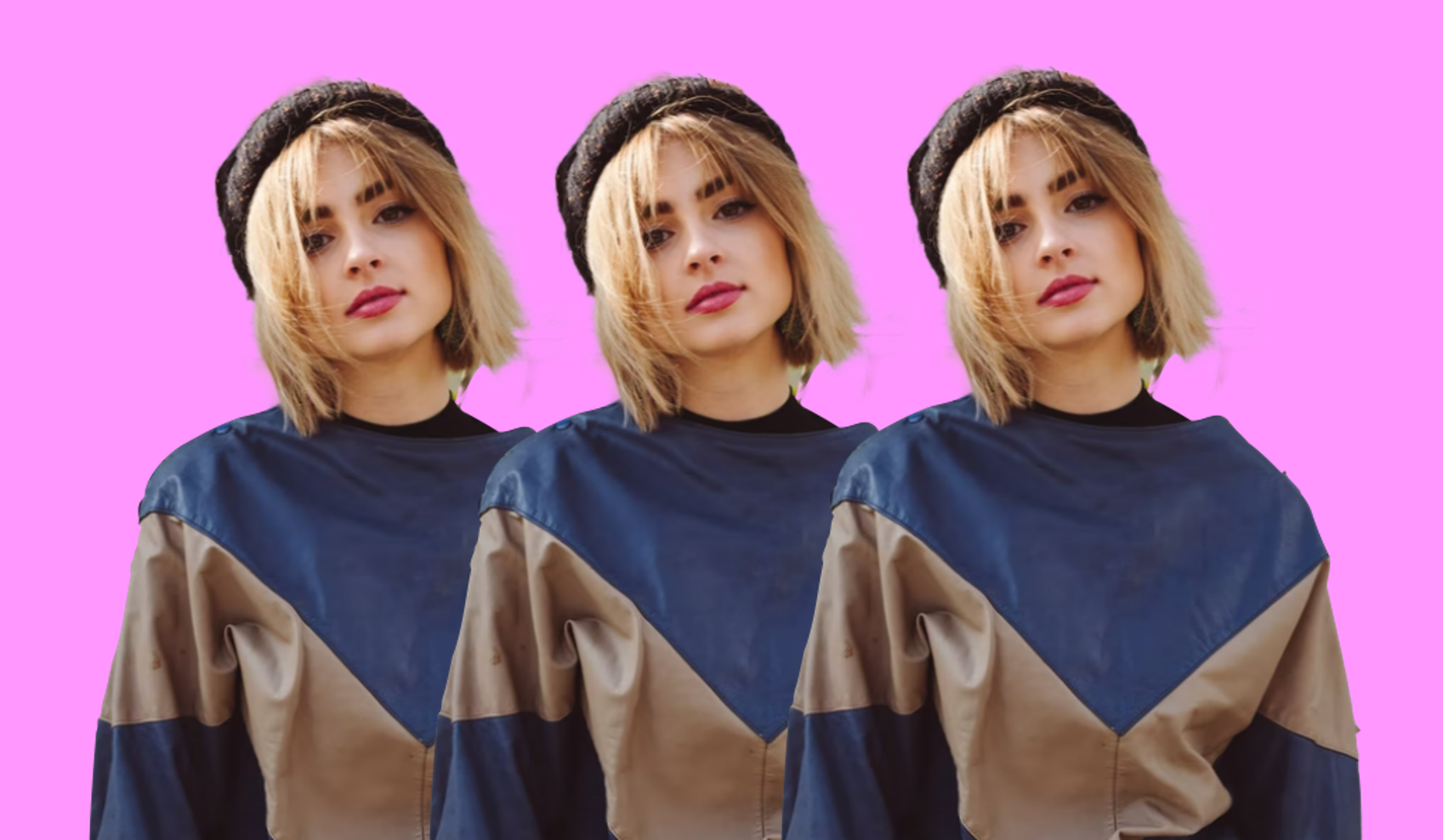 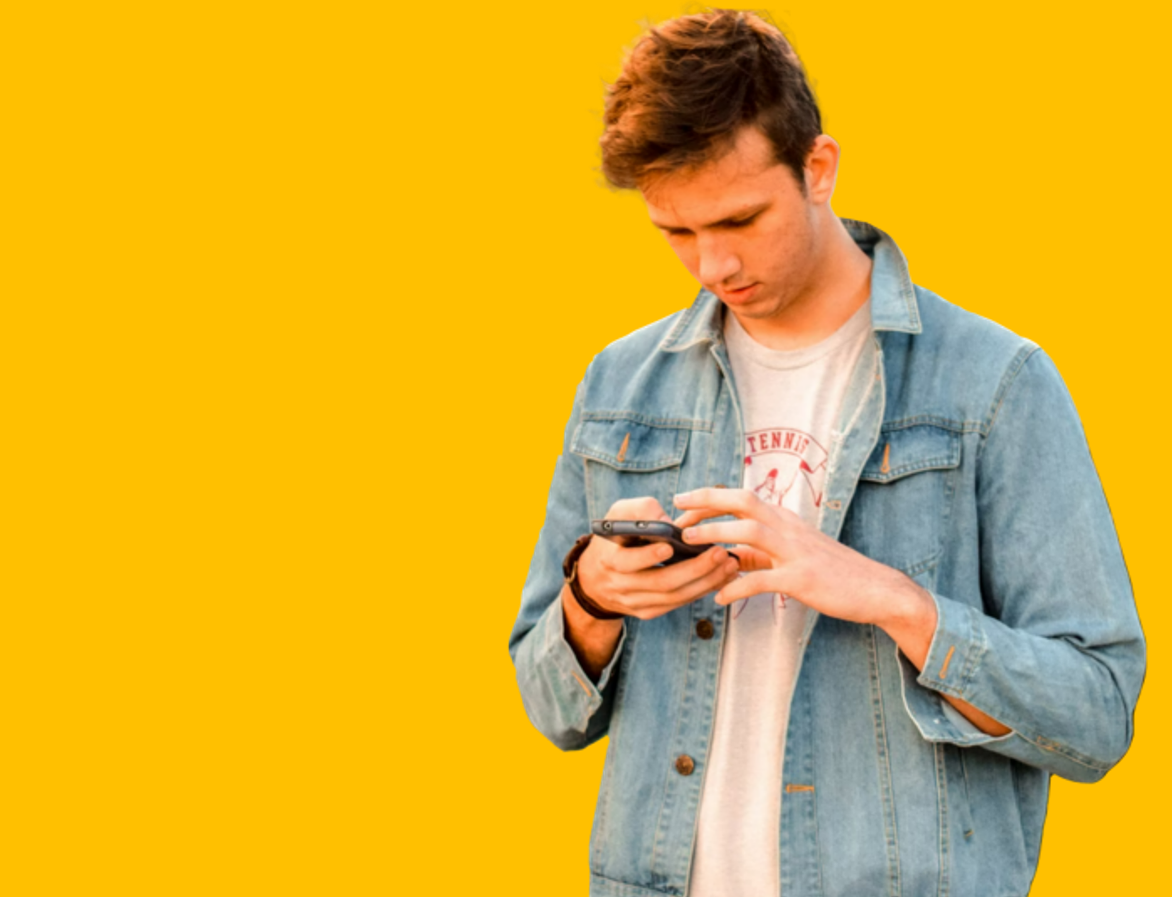 Anyone can register a complaint with the ASA about an influencer marketing campaign they believe has broken the ad rules. It's quick and easy to submit your ad complaint online.

Most influencers follow ASA rulings. For those who don't, rather than punish them, the ASA aims to work with them to help them stick to the Advertising Codes. However, for the small minority of influencers who are either unable or unwilling to work with the ASA, some of the sanctions at our disposal can have negative consequences.

One of the ASA's most persuasive sanctions is bad publicity – an advertiser’s reputation can be badly damaged if it is seen to be ignoring the rules designed to protect consumers.

The ASA publishes weekly rulings. These set out how the advertising rules apply and where the ASA draws the line in judging whether an ad has broken the rules

In June 2021, the ASA set up a webpage that named influencers who despite warnings either repeatedly failed to disclose when their social media posts were, in fact, ads or failed to provide assurances that they would do so in future. The influencers on the webpage are subject to enhanced monitoring and remain on there for a minimum of three months.

Advertising the influencers who fail to disclose

The ASA can take out advertising against persistent non-compliant influencers on Instagram to make it clear to consumers that those influencers are not following the rules as the ASA described.